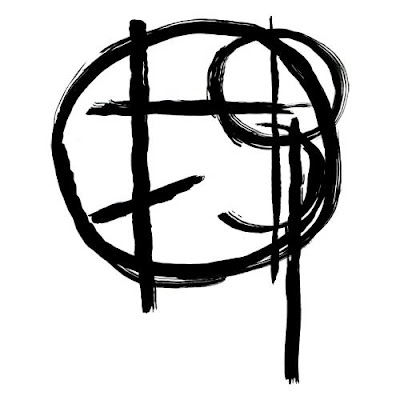 While our favorite grind/crust/sludgers recover from the blast that was their presence at the final of the latest Wacken Open Air Metal Battle, you can read this exclusive feature in the August issue of MUSIC & RIOTS!

Cosmos Gaming (US)
“(…)Vicious Consolation / Virtuous Totality is supported by one of the better production/mixing jobs I have heard in this genre recently, as it is clean enough to let instruments like the bass break through the wall of sound but still has enough crunchiness and a rawer edge. (…)”
Chris Dahlberg

Concrete Web (BEL)
“(…)This band’s got heavy hooks and throatmelting vocals to go over a bastard sound. Very pissed, aggressive and moody something in between Nasum and Buzzoven. (…)”
80/100