«VILAGVEVE» CDs RUNNING OUT FAST…
GET YOUR COPY BEFORE IT’S TOO LATE!
The CD version of «Vilagvege» is finally out and the demand has been overwhelming so far. Rorcal’s newest masterpiece, an absolute must for black/doom/drone freaks, was previously only available on vinyl and digital, but now finally sees the light on CD. A limited deluxe edition, packed on an elegant digipack inside a carton cover case with spot UV printing. This is a collector’s item you can’t afford to miss, so you better hurry up before it’s too late for apologies. As a way to celebrate this huge mammoth that runs unstoppably throughout 8 tracks that leave its distinctive trace behind, we have a special promotion going on over the weekend at our webshop – buy it until Monday and we’ll take care of all postage costs. 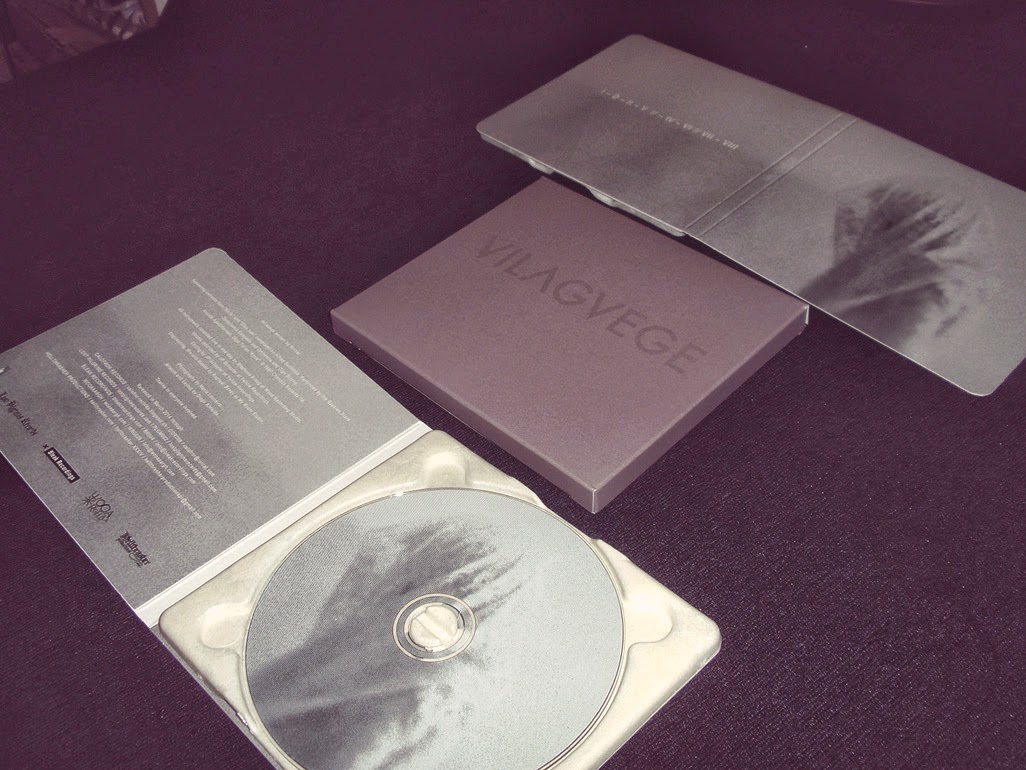 What the media has been saying about «Vilagvege» on CD:

Cosmos Gaming
“Fans of sludge/doom along the lines of Amenra or black metal infused sludge similar to Celeste will want to seek this one out, as Rorcal is able to capture both a melancholic atmosphere and sheer sense of chaos and destruction throughout this release that’s sure to leave an impact”
by Chris Dahlberg

Világvége, Armageddon, Fin du Monde, Weltuntergang, Apocalypse, Ragnarök… No matter the language or origin, the “end of the world” has always been a huge theme of discussion and discord among men since humanity was born. After illustrating the decadence of a Roman Emperor with «Heliogabalus» in 2010, Swiss masters of the obscure RORCAL are back with a third album whose guideline just appeared to be obvious. Like its source of inspiration, the music has no boundaries and «Vilagvege» is here to prove it once and for all. When doom turns into black, you can’t expect anything but chaos: 8 tracks straight to the point, nervous and furious like never before. Bone shatteringly heavy from the get go and with a ferocious attitude that doesn’t let up, this is a truly uncompromising listen with frantic intensity combined with a doomy magnitude..

Available at our online store!