After a first premonitory meeting at the first edition of Amplifest, PROCESSOFGUILT and RORCAL will finally join forces to present their most recent collaboration.

In October, simultaneously with the release of the 12″ split, they will showcase the new material with an iberian tour followed and preceded by some individual dates across europe.

Process of Guilt’s new material is comprised of one theme “Liar” divided under 3 movements (I, II e III), featuring the astonishing contribution of Kernal (the drone/noise/ambient project of Rorcal’s guitar player JP). This almost 18 minutes of new music shows Process of Guilt evolving once again, capturing the organic and industrial vibes already present in FAEMIN and developing them further into the building of an hipnotyc beast of mammoth proportions.

Rorcal’s contribution to this 12” split sees them going further into their own brand of down-tuned black metal deeply rooted in an attitude still related with the doom and sludge that paved their origins. Few bands out there are able to combine such density and brutality in a non linear way as Rorcal.
In October 2014, simultaneously with the release of the 12” split, both bands will showcase their new material with an iberian tour followed and preceded by some individual dates across europe. 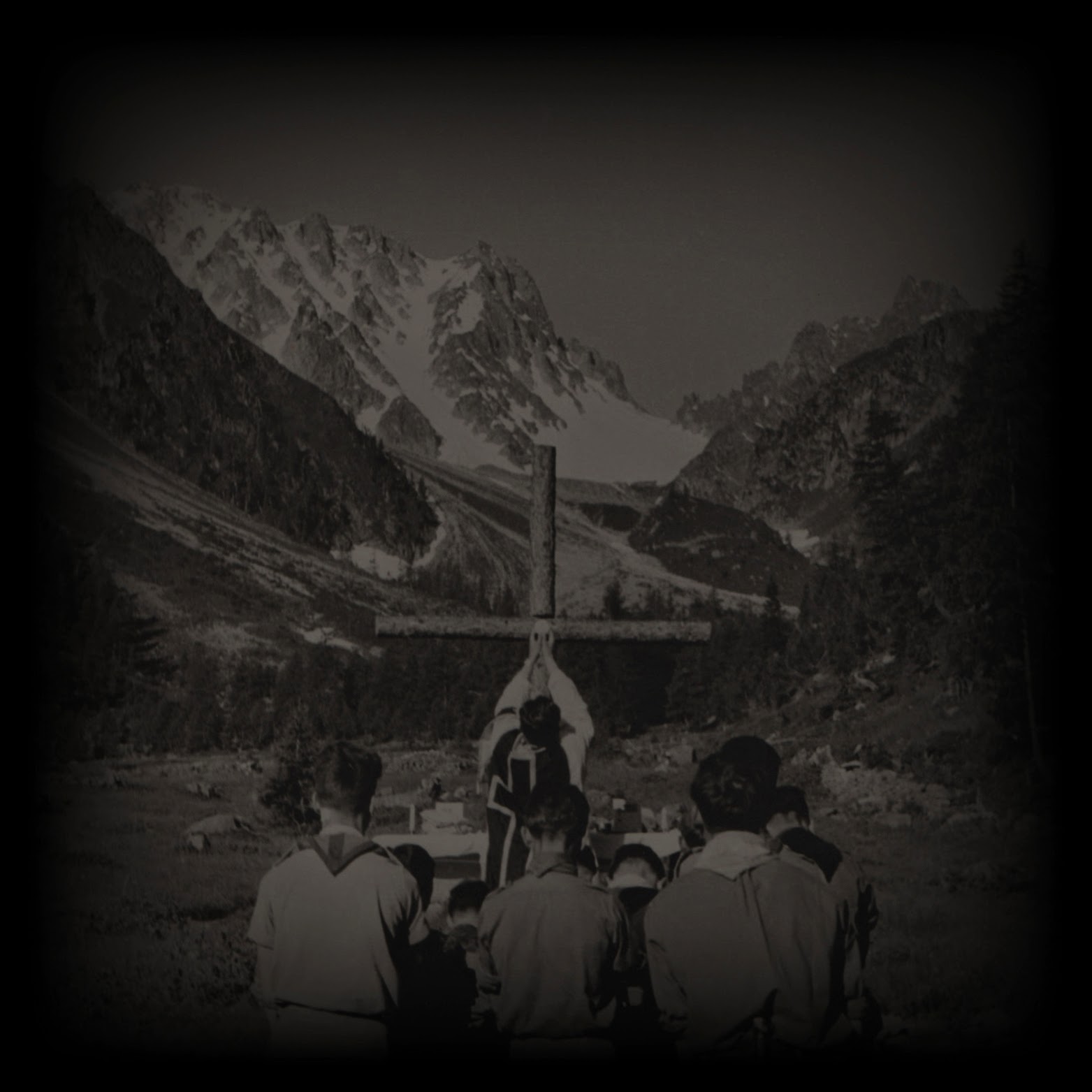