April 4th is coming and Arte Sonora Magazine just made available a teaser featuring Wells Valley playing some tricky chords while promoting their next gig. Just hit play on the video on this link!
In the same topic, over the last couple of weeks, our desks were struck by a few more ravishing reviews to «Matter as Regent». Be sure to check them out on the following lines.
As a related matter to the next Process of Guilt live performance, today a few more names were announced for Reverence Valada Festival 2015. Keep on checking the updates on this amazing bill!

Lords of Metal NL
“Portugal, a kind of blind spot when it comes to metal for a lot of people. Moonspell is the best know Portuguese band and the last couple of years Process Of Guilt has gained a little fame outside of Portugal, but mainly in doom and post metal circles. Wells Valley operates more or less in the same area Process Of Guilt operates in nowadays. All the big post metal names pop into your head when listening to ‘Matter As Regent’, but somehow the band has managed to give it a little twist of their own. That twist is probably due to the VoiVod influences which are clearly there, that angular sound that characterized VoiVod at the time of ‘Dimension Hätröss’ is something I clearly hear here as well. The forty minutes are up before one even notices it. ‘Matter Of Regent’ is a good debut and makes me long for more.” 78/100 By Marcel H. 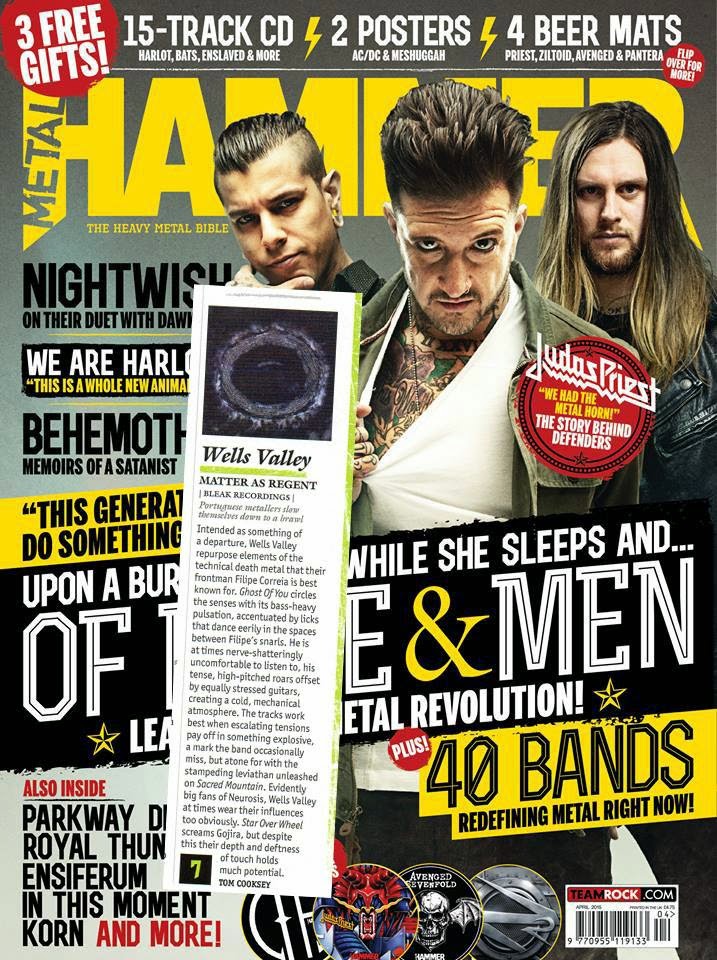 Ave Noctum UK
“(…)  As things rise and the vocals get coarser and more angry I’m nodding head along and looking to see if someone such as Albini or Plotkin had mixed and mastered and although not this has the sort of sound I would expect from them and it is the sort of album that I reckon could fit quite easily on the Relapse roster.(…)” 7/10
By Pete Woods

Metal Blast US
“(…) the band manages to give the record more of a unique identity with the hugely-diverse palette of influences, flaunting the grimey, bassy dirge of classic industrial, the primal fury of hardcore, the enchanting rhythm of British post-punk and the oppressive mood of doom metal, all synthesising together to create a grim, sordid aberration of a record.” 4/5
By Sunny

Metal Temple GR
“(…) Delivering “Matter As Regent,” an ethereal, six-track album, this semi-experimental band tap into a dark, slow sound that can mesmerize the listener. In their February 2015 release, they stick to that sonic theme and build on the fundamentals, incorporating haunting, screaming vocals to complete the effectual sense of impending doom.”
by Matt “Wolverine” Johnson 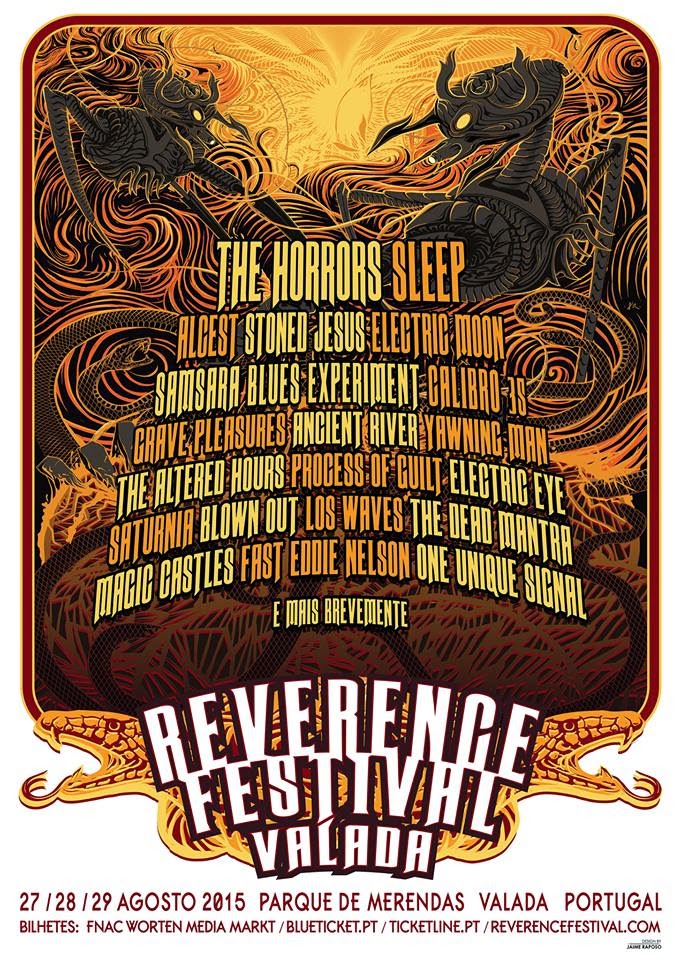