Dealing with the presence and function of men in the planet and in itself, “Black Earth” is five tracks spanning nearly 45-minutes of expertly crafted of monolithic and gargantuan doom/industrial/post-metal. Just like its predecessor, “Faemin”, the new album was once again mixed by Andrew Schneider at Acre in NYC (renowned for his work with such bands as Unsane, Julie Christmas, Cave In or Rosetta) and mastered by Collin Jordan at The Boiler Room LLC – Music Mastering, in Chicago (Wovenhand, Eyehategod, Minsk…) and is set for release on September 22th via Bleak Recordings and Division Records. A complete tracklisting and the album cover is included below. 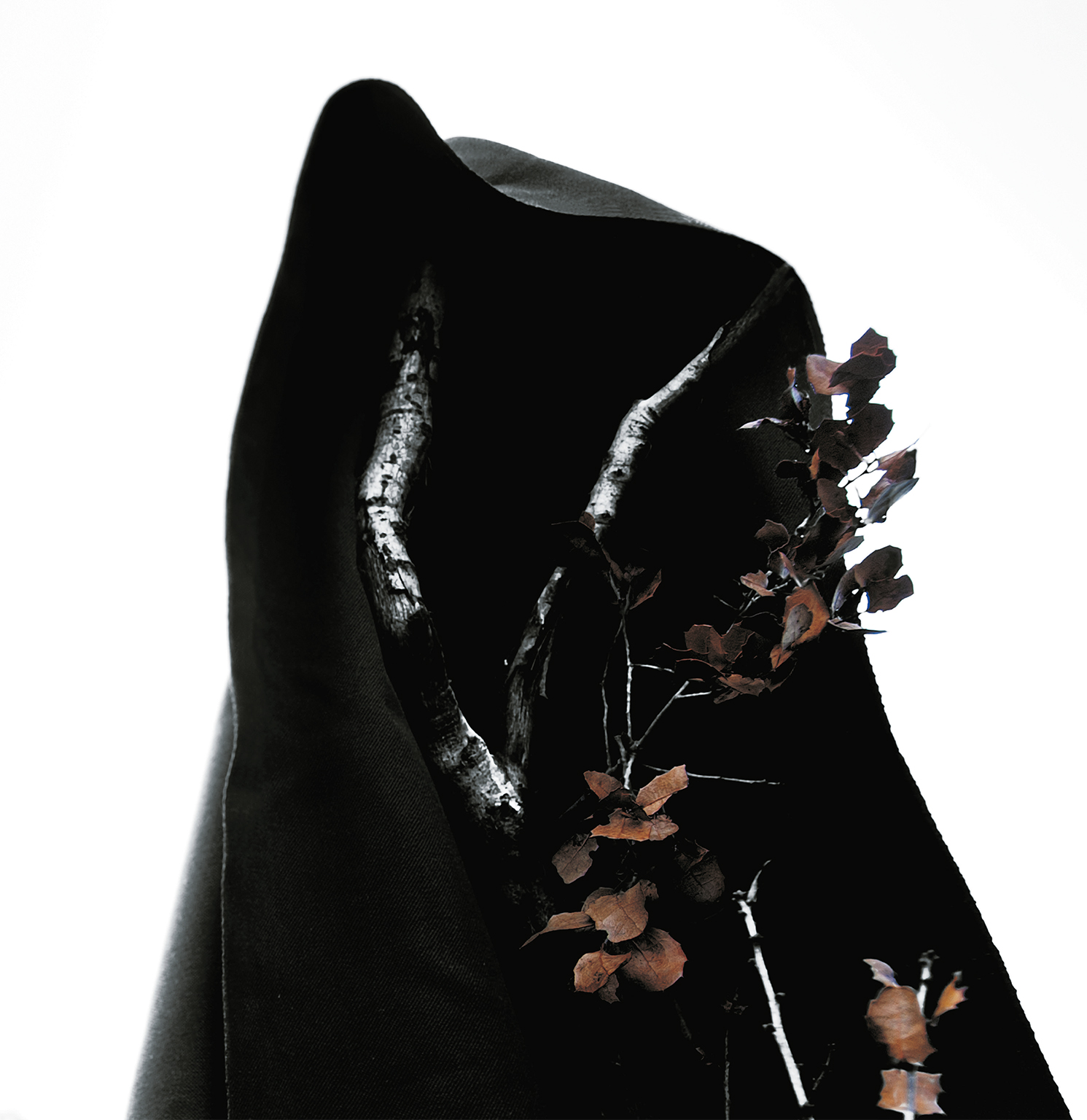