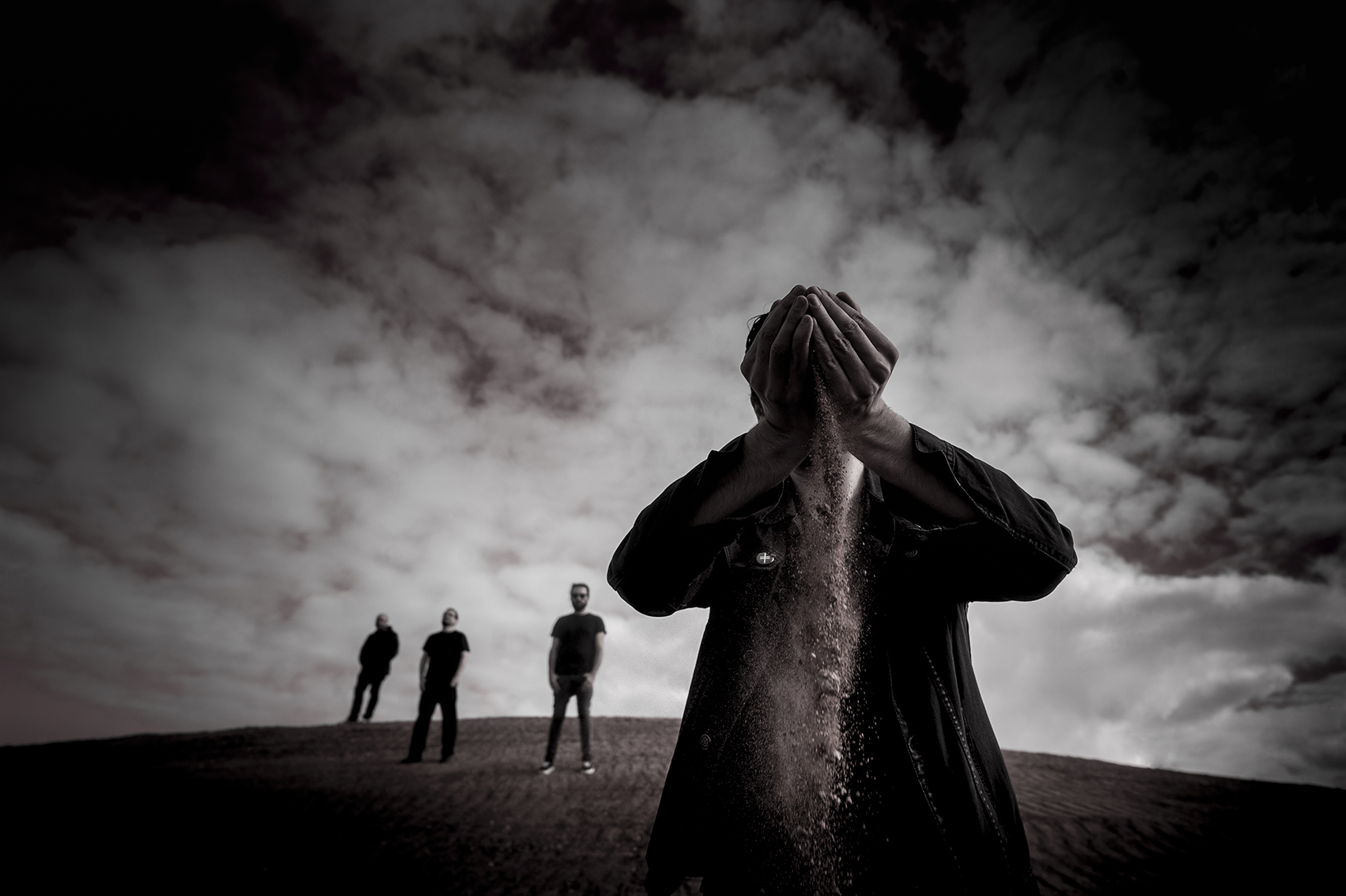 Having perfected their distinctive and inimitable musical expression along a path that spans their 10-year long career, PROCESSOFGUILT are today one of the main driving forces on the Portuguese underground. Delivering massively heavy riffs on top of a punishingly precise, quasi-industrial, rhythm section, the band possesses a unique intensity that attracts listeners from a broad spectrum of music genres. Vastly experienced when it comes to playing live – having even shared the stage with bands like Godflesh, Cult of Luna or Napalm Death – their performances are pure displays of ferocity that leave no one indifferent. With the release of their third full length «FÆMIN», in 2012, PROCESSOFGUILT finally took the long deserved leap to international recognition and acclaim – the album granted them two headlining European tours and a spot at the 2013 edition of Roadburn Festival in Tilburg, where they played to a full and enthusiastic crowd at the legendary Green Room.

In 2017 Process of Guilt steadily return with «Black Earth», a sonic mammoth that pushes their music even further into new dimensions of heaviness, harshness and despair. All songs on «Black Earth» result from a meticulous song-writing process developed over the last two years with the aim of building a sound landscape that reflects the album title, and where the lyrical themes are directly related to the presence and function of men in the planet and, particularly man himself. «Black Earth» builds upon five intense tracks, more scorching than anything Process of Guilt have ever done before. Steadily moving through dynamic rhythm changes, the band explores a more diverse vocal approach, mantra-like grooves, a crushing rhythm session, an everlasting love for feedback and more huge riffs than you can ask for in under 45 minutes. 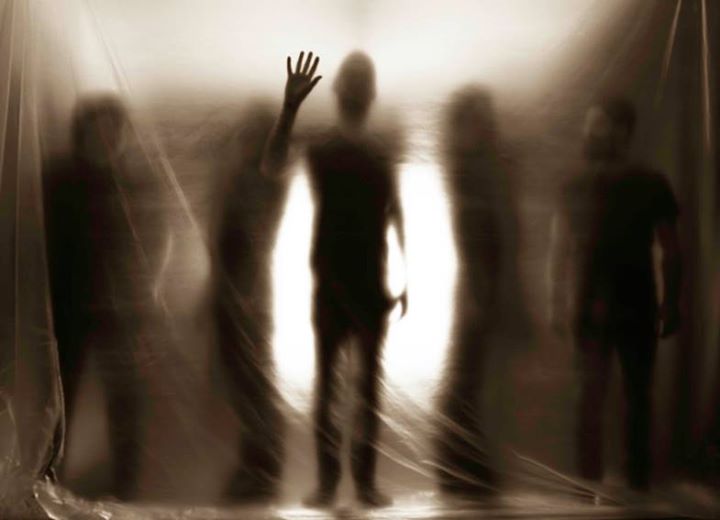 RORCAL saw the light in Geneva (Switzerland) in 2006. After four efforts released between 2007 and 2008 – namely «The Way We Are, The Way We Were, The Way We Will Be», «Ascension», «Monochrome» and «Myrra, Mordvynn, Marayaa» – and more than 100 shows played all over Europe, 2010 is marked by the band’s fifth block of furious chaos: «Heliogabalus». Highly acclaimed by the public and the critics, this record marks a radical change in the band’s music. Obsessively dark and heavy, this 70 minutes monolithic piece sees the five-piece sink even deeper into the abysses of sound. After touring all over Europe and working on a couple of collaborative releases with like-minded projects like Solar Flare, Profond Barathre and Malvoisie, RORCAL unleashed a new set of music entitled «Vilagvege» in 2013. Totally unexpected, the record shows no boundaries and sits unconfortably somewhere between drone, doom and black metal, immersing the listener even deeper in the bowels of the whale. In late 2014 RORCAL's enthralling progression sees them going further into their own expression delivering what's possibly their most extreme work to date in the form of 3 tracks (IX . X . XI) in the critically acclaimed 12" split with PROCESS OF GUILT. In 2016, RORCAL released another beast of an album. Based upon Antigone's epic tragedy, «CREON» was recorded by Steph Kroug and mixed in Sweden by Daniel Bergstrand and represents, still, a giant leap in the ever evolving musical expression of RORCAL. 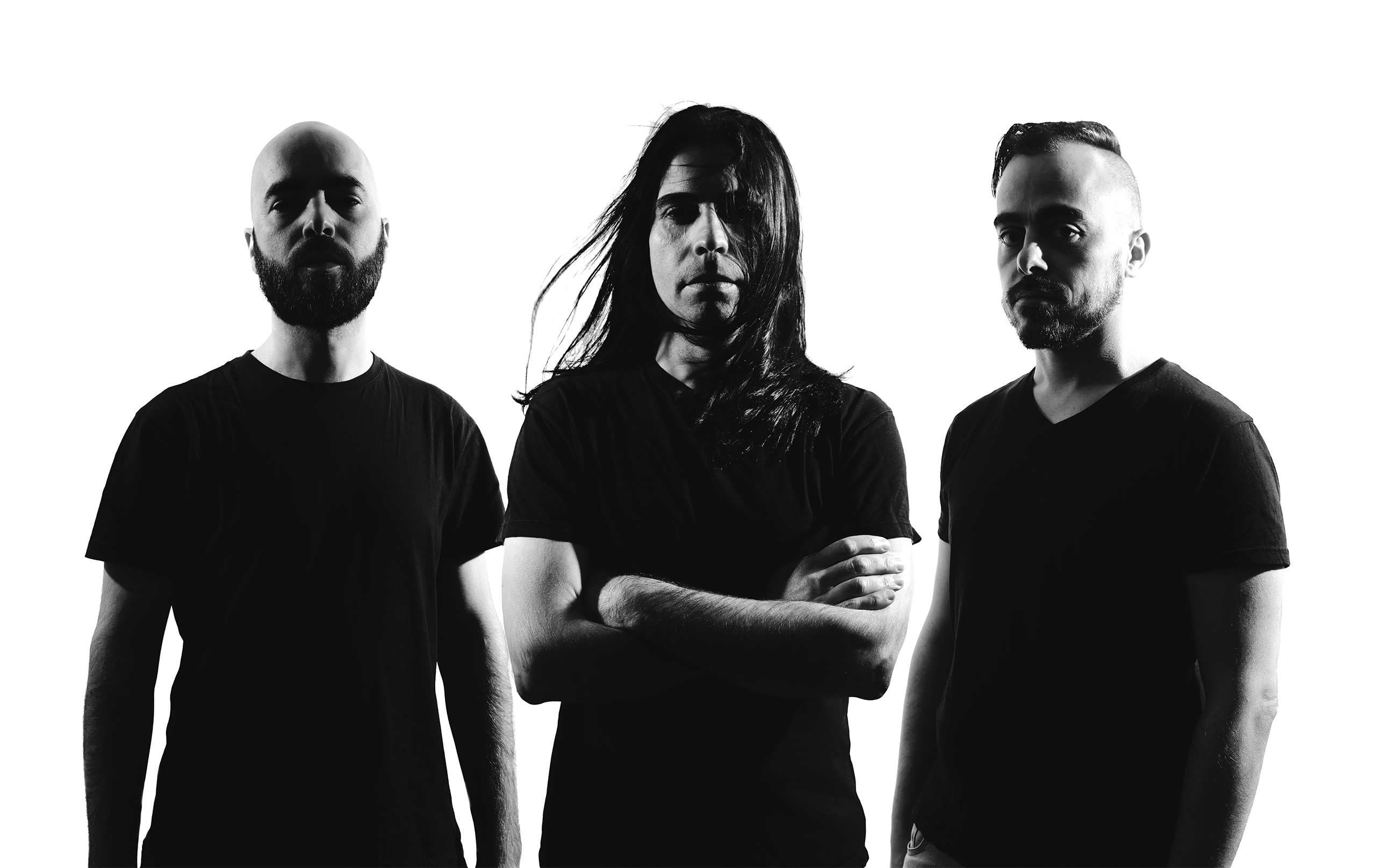 WELLS VALLEY is a post-metal established in late 2011by Portuguese underground luminaries Filipe Correia [experimental tech/deathsters CONCEALMENT] on vocals and guitars, Pedro Lopes on bass and Pedro Mau [KNEEL, ex-KNEELDOWN] on drums. The band has since kept working under a pretty recondite and secret way, managing the perfect balance and energy to create a debut album that will shake the foundations of contemporary heavy music. The band's distinctive sounds, draws from avant-garde, sludge, doom, industrial and psychedelic Metal. Swarm of the Lotus, Trypticon, Nine Inch Nails, Converge, Neurosis, Blut Aus Nord and Cult of Luna can be mentioned as key influences to their sound. Based upon lyrical themes that invoke subjects like occult, mysticism, theology and the human condition, their first full-length "Matter as Regent" delivered six intense tracks where the bleak and dense atmosphere collides with the heaviness of doom/sludge monolithic riffing. Now «The Orphic» promises to take their sound to even deeper levels of deliverance. 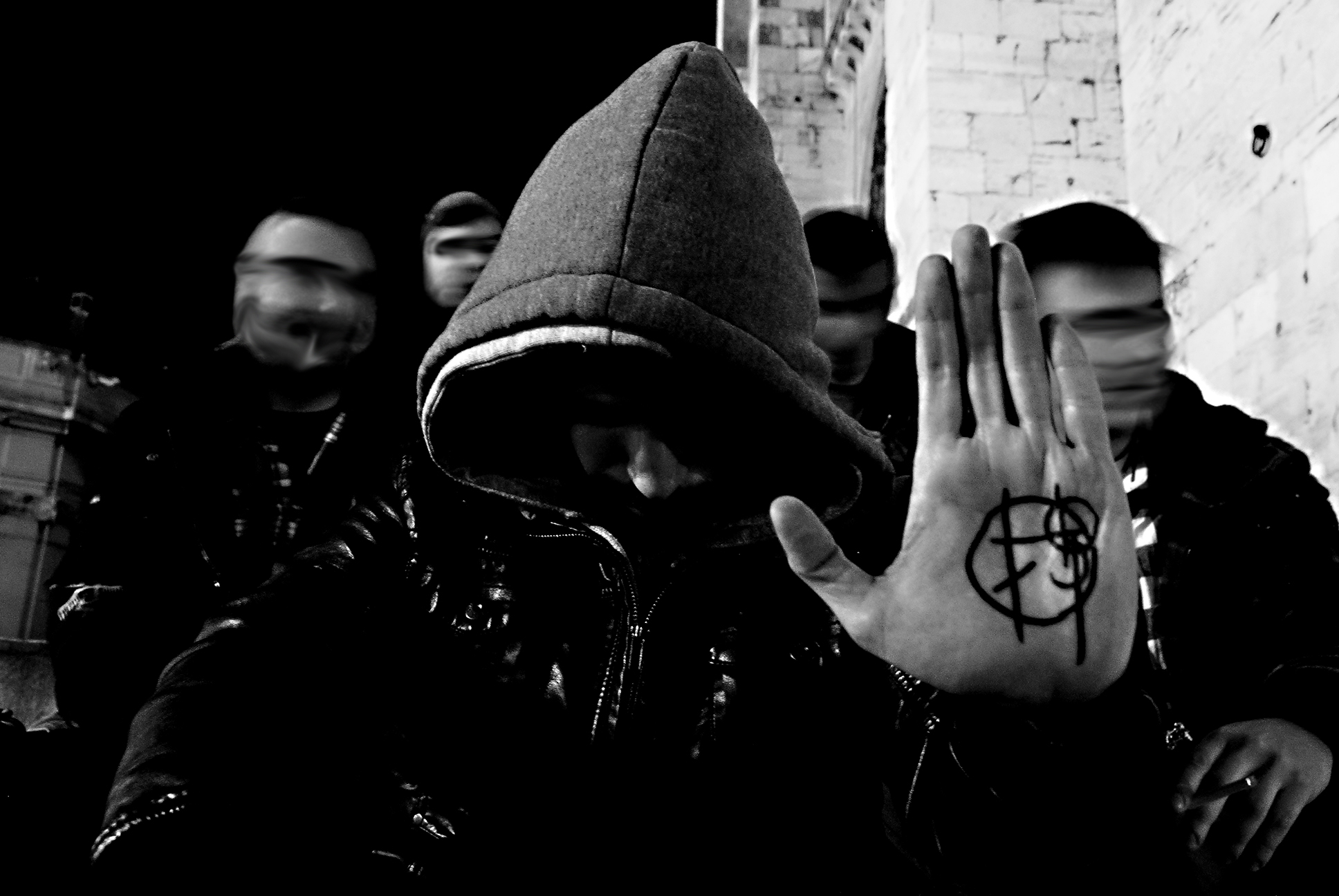 UTOPIUM are much more than the simple sum of its influences. And they don’t even need half an hour to prove they have more than enough capacity to affirm themselves, once and for all, as one of the most explosive and compelling proposals out of the extreme underground of the XXI century.
Exploring the embodiment of seven vices and its seven opposite virtues as representative facets of Man, «Vicious Consolation / Virtuous Totality» includes 18 micro-discharges of a grindcore, crust and sludge hybrid, powerful enough to leave any extreme music lover with their jaw dropped. Sounding like Nasum playing Entombed covers in Iron Monkey’s rehearsal space, but with its own identity already developed over the past six years.